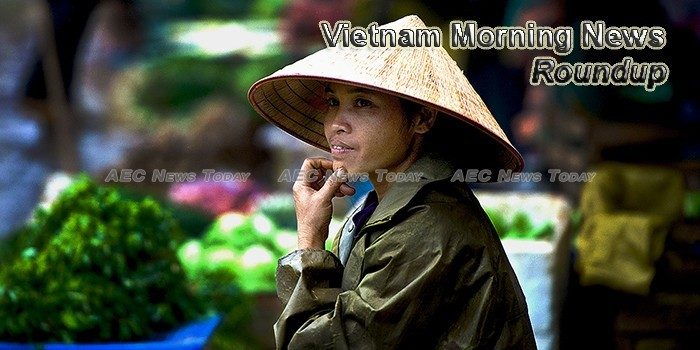 Vexed auto industry scrambles to comply with new decree
Most of the domestic auto industry went into a tizzy when Decree 116 tightening controls over the import and assembly of cars was issued in October, and days away from its official implementation, the worries and divisions remain.
— Bizhub

Where To Now For the CPTPP?
The Trans-Pacific Partnership (TPP) Ministerial Statement on November 11, 2017 in Vietnam was a big relief for the remaining 11 members of the TPP, especially for Japan and Australia, who have spearheaded the new agreement after the United States’ exit.
— AEC News Today

‘Made in Vietnam’ Export Boom Defies Trump’s Trade Threats
From mobile phones to furniture, Vietnam’s export boom shows no signs of losing steam, defying a gloomy outlook at the beginning of the year when U.S. President Donald Trump persisted with his trade threats.
— Bloomberg

VN Government to sell remaining stake in Sabeco
Head of the Ministry of Finance’s Corporate Finance Department Dang Quyet Tien has announced that the government will sell the remaining 36% stake in Sabeco.
— VietnamNet Bridge

Investors show interests in Vietnam
More and more investors and large economic groups have shown interest in the Vietnamese market due to the success of the Asia-Pacific Economic Cooperation (APEC) Leaders’ Meeting in November.
— VietnamNet Bridge

MOIN touts fast money transfers for Vietnam debut
THE K-ICT Born2Global Centre, a South Korean government agency under the Ministry of Science, ICT and Future Planning (MSIP), yesterday said that MOIN, one of its member companies, would launch a fast money transfer service in Vietnam in the first quarter of 2018.
— The Nation