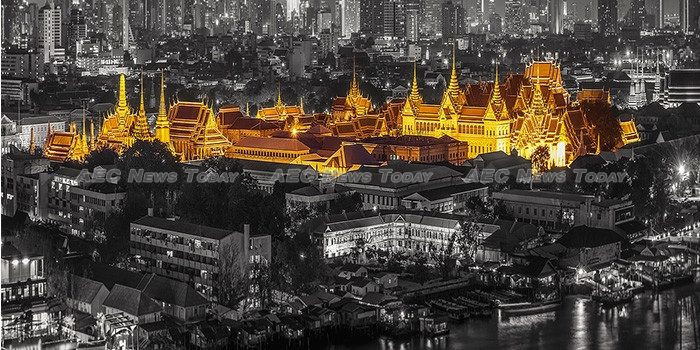 BoT Act: Banks must help to bail out peers
The Thai central bank has amended section 19 of the Bank of Thailand Act to clearly state that financial institutions must be mutually responsible in shouldering the costs incurred from bailing out financially…
— Bangkok Post

Golden Week brings Phuket boon in Chinese property hunters
The CEO of China’s largest international property website has predicted huge growth in the interest in Phuket property from Chinese buyers in the upcoming “Golden Week”, which this year starting from today (Oct 1) will be eight-days long as the National Day Golden Week coincides with the Mid-Autumn Festival.
— Phuket News

Thailand’s manufacturing PMI rebounds to expansion in September
The Nikkei Thailand Manufacturing Purchasing Managers’ Index, or PMI, rebounded to growth for the first time in three months in September, with both output and new orders growing.
— Nikkei Asian Review

Krungthai plans to raise Bt15.5 bn by 2018 from issue of debentures
KRUNGTHAI CARD PLC (KTC) plans to issue debentures worth Bt15.5 billion for the rest of this year and into 2018 to replace expiring debt and to invest in developing an information system for a full-scale move to a cashless society.
— The Nation

Baidu bullish on marketing service
Baidu, China’s biggest search engine, has chosen Thailand as a base to expand its digital marketing business, citing the rise of Chinese tourism in the country.
— Bangkok Post

Thailand says closely watching Myanmar crisis, ready to provide aid
Thailand’s foreign ministry, in a rare statement on an ongoing crisis in neighboring Myanmar’s Rakhine state, said late on Saturday that it was “closely following the situation” and would provide aid to the governments of Myanmar and Bangladesh.
— Reuters