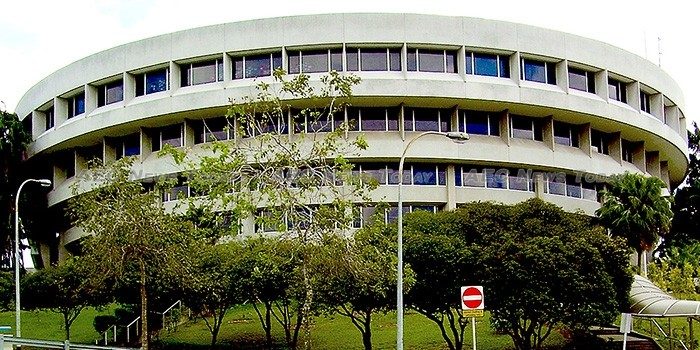 When it comes to quality tertiary education Singapore’s title as the higher education centre of Asean can not be challenged, with Nanyang Technological University (NTU) ranked as the region’s best and the third best in the world in the Times Higher Education’s 2017 Young University Rankings.

For the rest of Asean’s under 50-year-old universities the news is all bad. Malaysia and Thailand are the only other two Asean member countries with higher education institutions making it into the list.  Malaysia has six, all ranked over 100, while Thailand’s single entry is ranked between 151 and 200 .