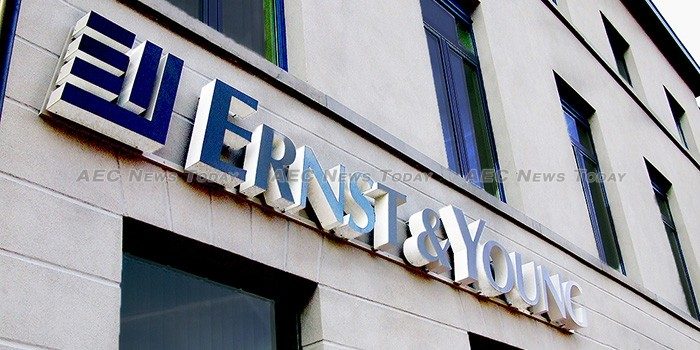 The Public Company Accounting Oversight Board (PCAOB) is showing they won’t treat miscreants lightly, no matter where they are. An Indonesian affiliate of international accounting firm Ernst & Young has been fined US$1 million for audit failure, noncooperation, and violations of the Board’s quality control standards.

The PCAOB fined Mr Leali $10,000 and placed a one one year ban on him serving as an engagement partner, an engagement review partner, or professional practice director, while Mr Wirahardja was ordered to pay a $20,000 fine in addition to being barred for five years from association with a PCAOB-registered public accounting firm. Neither of the two have admitted nor denied the allegations contained in the PCAOB order.

In an announcement posted to its website the auditing watchdog said an investigation of an audit of an Indonesian telecommunications firm six years ago by Ernst & Young Indonesian affiliate Purwantono, Suherman & Surja had uncovered irregularities.

According to the PCAOB, a US-based Ernst & Young partner performing a review required by PCAOB standards had notified the Indonesian firm that he was concerned a the lack of evidence to support the accounting for more than 4,000 leases for spaces on cellular tower.

Slamming the Ernst & Young partner over its clack of cooperation, the PCAOB said it ‘participated in improperly creating another work paper, which was provided to PCAOB inspectors. EY (Ernst & Young) Indonesia and the engagement partner (local partner) subsequently failed to cooperate with the Board’s investigation’.

Summarising the investigations finding, Claudius B. Modesti, director of the PCAOB Division of Enforcement and Investigations, said: “In their haste to issue audit reports for their client, the firm and two partners shirked their fundamental duty to obtain sufficient audit evidence. Matters were made much worse when EY Indonesia and the engagement partner did not cooperate with the Board’s inspection and investigation”, he added.

Established more than nine years ago, the PCAOB oversees auditors’ compliance with the Sarbanes-Oxley Act, professional standards, and PCAOB and Securities and Exchange Commission rules in order to protect the interests of investors and further the public interest in the preparation of informative, accurate, and independent audit reports.

Correction: This story was last updated at 21:53 on March 14: The original article identified the PCAOB as an Indonesian watchdog. The PCAOB is the US audit regulator that inspects the firms that audit companies trading in the US.