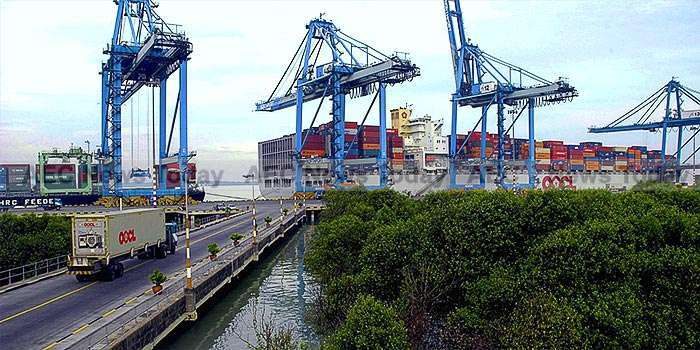 Malaysia’s economy is forecast to grow by 4.5 per cent in 2017 while the government’s financial policies are on track to meet medium-term objectives in a baseline scenario of moderate growth, low inflation, and external uncertainties. These are some of the key takeaways following the latest Article IV mission to Malaysia by the International Monetary Fund (IMF).

According to the end of mission statement Malaysia’s economy is expected to experience a 7 per cent increase on the prior 2016 Malaysia GDP forecast of 4.2 per cent, to grow at 4.5 per cent next year, with 4.5-5 per cent GDP growth forecast for the medium term.

According to the IMF statement the prospect for Malaysia’s economy remains upbeat despite significant headwinds. While household debt is forecast to remain relatively high, domestic consumption is also forecast to remain resilient, backed by a strong labour market and prudent fiscal measures.

It further says that with moderate inflation and the current account remaining in surplus, Malaysia’s diversified economy along with flexible exchange rate is able to overcome any commodity price shock.

Despite Malaysia’s economy having adjusted well to lower global oil prices, sustained low commodity prices remains a threat to fiscal consolidation. However, it is expected that the authorities’ plan to gradually consolidate the fiscal position will help bolster resilience.

“The authorities’ plan to gradually consolidate the fiscal position over the medium-term will help bolster resilience and is appropriate. Consolidation will also help alleviate the risks from elevated contingent liabilities.

Looking ahead, the pace of consolidation should reflect economic conditions,” said Daisaku Kihara, head of the IMF mission which visited Putrajaya and Kuala Lumpur from November 30 to December 14.

As for Malaysia’s financial policy, Mr Kihara highlighted the Malaysia’s appropriate current monetary policy stance in the baseline scenario of moderate growth, low inflation, and external uncertainties. “Exchange rate flexibility has played a key role in helping Malaysia’s economy to adjust to a series of external shocks and should remain the first line of defence.”

With Malaysia’s 2017 Budget envisaging a deficit of 3.0 per cent of GDP and Federal government’s debt expected to remain below 55 per cent of GDP, it is highly likely that the government’s progress toward economic medium-term objective will be achieved.

“Malaysia has made significant progress toward achieving high-income status. A range of structural reforms has been undertaken to boost longer-term economic growth. The authorities are encouraged to continue with their reform plans, including through encouraging female labor participation, improving quality of education, addressing skill mismatches in the labour market, enhancing productivity, investing in infrastructure, and promoting research and development,” the statement said.