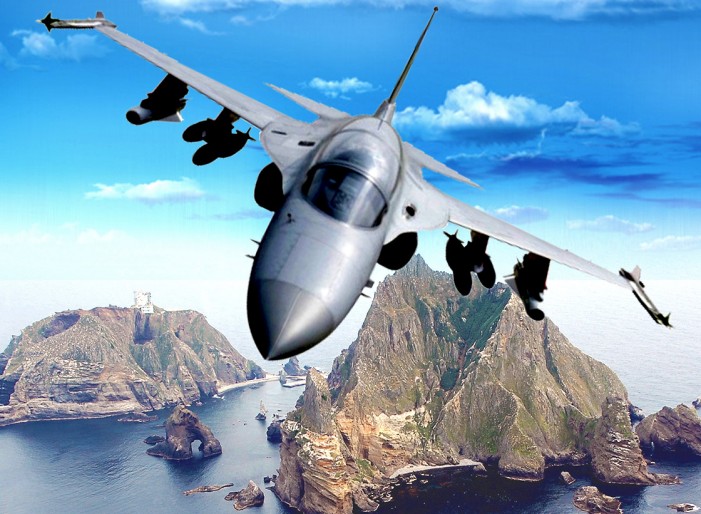 The former US naval facility at Subic Bay at Olongapo City, Zambales Province, Philippines is to get a new lease of military life more than 23-years after former president Corazon Aquino evicted the US Navy.

Located on the western side of the main Philippine island of Luzon opposite the South China Sea, the former US naval facility which once boasted six wharves, two piers, 160 mooring points and anchorages is set to play a significant role in the Philippines defence of its maritime borders and dispute with China over reclamation work in the South China Sea.

Since the departure of US forces on November 24, 1992 the facility, which became the largest United States Armed Forces overseas military establishment following the closure of Clark Air Base in Angeles City following the 1991 eruption of Mount Pinatubo, has been converted into the Subic Bay Freeport Zone (SBFZ).

With China’s South China Sea island reclamation programme progressing at full steam, much to the annoyance of other South China Sea claimants, the strategic location of the former US naval base is again coming to the fore.

Last May the Philippines military signed a renewable 15-year lease with the Subic Bay Metropolitan Authority (SBMA), operators of the SBFZ, and beginning next year will station the first two of 12 Korea Aerospace Industries FA-50 light attack fighters and two frigates there.

With a maximum speed of 1,837.5 kph (Mach 1.5 / 1,141.76mph) the FA50s with their advanced radar, flight control, and avionics systems and ability to carry diverse weapons payloads up to 4.5 tons can cover the 270km (120 n.miles) distance from Subic Bay to Scarborough Shoal, which China seized from Manila in 2012, in less than ten minutes.

Flying time to the equally disputed Spratley Islands where China is building seven man-made islands some 683km (368.79n.miles) southwest of Subic Bay is a little over 22 minutes.

Although US military forces have been able to use the Subic Bay facilities with advance Philippines government approval since 2012 the announcement by Defence Undersecretary Pio Lorenzo Batino would indicate a new military era is about to begin for the naval port Spanish colonialists first established in 1884.