By Asian Development Bank on September 18, 2015 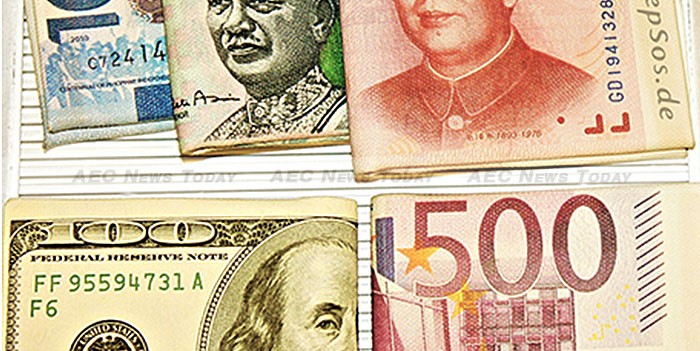 Emerging East Asia bond markets came under pressure in the past quarter amidst concerns over softer growth, depreciating currencies, and US interest rates, according to the Asian Development Bank’s (ADBs) Asia Bond Monitor – September 2015.

“Asia bond markets were buffeted by strong headwinds, including anticipation of the US Federal Reserve rate hike, which has led to an outflows of funds in some countries,” said ADB chief economist Shang-Jin Wei.

“The uncertainty in global bond markets points to the need for continued efforts to strengthen local currency bonds, which together with prudential regulations can improve a country’s resilience to foreign monetary and financial shocks.”

Asia Bond Monitor – September 2015 notes that an improved US economic outlook could see the US Federal Reserve raise interest rates as early as September, although the monetary authority may take a more cautious approach given recent weakness in developing economies and declining oil prices.

As a result, yields—which move inversely to prices—of local currency bonds spiked in a number of markets including Indonesia and Malaysia, which have a large number of foreign investors.

At the same time, some markets, including the Peoples Republic of China (PRC), the Republic of Korea, and Thailand saw yields dip, as authorities took steps to soften monetary policy in the face of weak growth outlooks.

In the currency markets, adjustments by the People’s Bank of China (PBC) to the mechanism that sets the middle point for daily open exchange rates led to a 3.1per cent drop in the value of the renminbi against the US dollar between June 1 and August 14, while the Malaysian ringgit fell 10.7per cent, the Republic of Korea won 6.3per cent, and the Thai baht 4.5per cent.

Local currency bond issuance rose to over $1.4 trillion in the second quarter, from $958 billion in the first, led by increased issuance from the PRC; Hong Kong, China; and the Republic of Korea.

The report also contains a special chapter on Emerging East Asia’s sukuk (Islamic bonds) market, noting that it remained broadly firm in the six months to June despite pressures from developments in the global economy.

The market posted modest growth in the first half of 2015, driven by rising acceptance of Islamic debt instruments as an important source of financing for infrastructure.

Outstanding sukuk debt in East Asia totalled $186.3 billion at end-June, up 6 per cent from the end-December 2014 level, while since end-2008 the market has posted a compound annual growth rate of over 19 per cent.

The chapter noted that while the amount of outstanding sukuk is up overall, the volume of new issuance in 2014 of $78.5 billion was below the 2012 high of $89.7 billion.

This it said reflected broader investor caution towards emerging markets debt in the wake of the US Federal Reserve’s announcement that it was winding down its quantitative easing (QE) activities.

This article first appeared on the Asian Development Bank website and is reproduced here with its kind permission.