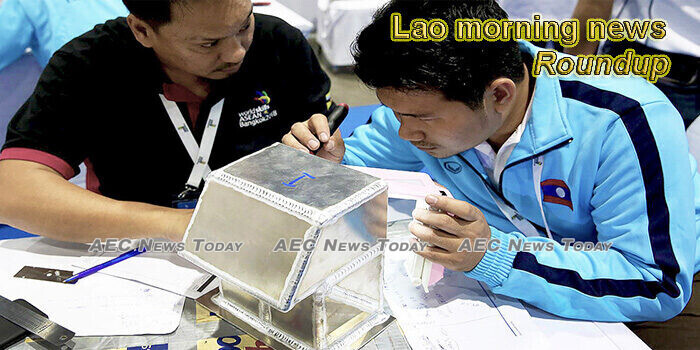 Laos: Dengue cases rising fast; more than 20,000 tested for Covid-19
The Laos Ministry of Health on Monday reported 254 new confirmed cases of dengue fever, with most of the cases occurring in Laos capital Vientiane.
— The Star

Central bank imposes new regulation for currency exchanges
The Bank of the Lao PDR has come up with a new administrative rule designed to administer currency exchange businesses amid the appreciation of international currencies against the Lao kip.
— Vientiane Times

Chinese Couple Shoot Five, Killing Four in Suspected Robbery Near Laos’ Golden Triangle SEZ
A Chinese resident of Bokeo province in northern Laos is in police custody after he and his wife allegedly shot and killed four other Chinese and injured another during a suspected robbery at a rented house near a casino in the Golden Triangle Special Economic Zone, sources in the country told RFA.
— RFA