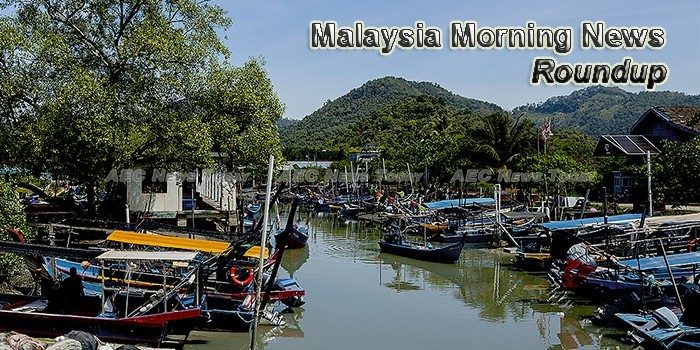 oBike to launch own cryptocurrency that users can earn while riding
The oCoin is set to be launched in partnership with Chinese blockchain platform Tron in the first quarter of next year. oBike has over 10 million users in more than 20 countries including Malaysia, Australia and Switzerland.
— The New Paper

2017 Was A ‘Satisfying’ Year For Malaysia At UN
Taking stock of 2017, Malaysia’s permanent representative to the United Nations says that 2017 was a ‘satisfying” year, peaking in the UN General Assembly voting on December 22 rejecting US President Trump’s decision to recognise Jerusalem as Israel’s capital and move the US embassy from Tel Aviv to Jerusalem.
— Malaysian Digest