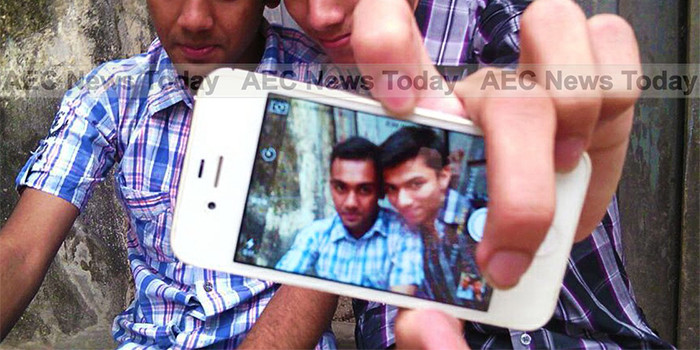 An Apple iPhone 7 in Thailand will cost over US$1000, substantially more than its US$749 price tag in America, making it the most expensive country to buy an iPhone 7 in Asean.

Southeast Asian shopping and e-commerce site iPrice found people in Thailand, Vietnam, Malaysia, and the Philippines where the device is yet to be officially launched, will pay a significantly higher amount than people living in the United States.

In Singapore, where the iPhone 7 is already on the market the price is US$897, 20 per cent higher than in the US. In Thailand the iPhone 7 can be pre-ordered for around $1,340, 79 per cent above the US price.

“For Asean countries where the iPhone 7 has not yet been officially launched… the tech savvy have resorted to going abroad in the hope of being the first to own it,” iPrice marketing executive Andrew Prasatya, told the Jakarta Globe by email.

“Unauthorized retailers are purchasing the iPhone 7 from Singapore and Hong Kong and selling them in their home countries at higher prices.”

iPrice says the staggering difference in price for the Apple iPhone 7 in Asean comes down to export costs, import duties, taxes, and other fees imposed by different governments of the region.

According to technology news and reviews site TechRadar the changes between the Apple iPhone 7 and Apple iPhone 6S are “slight”, except of course, for the price.

“It’s not as much of a push forward as many would have expected given the large changes on the iPhone 4 and 6 in particular,” writer Gareth Beavis wrote. “Many of the changes are slight, and the iPhone 6S, for the lower price, suddenly becomes a very attractive option.”

The Apple iPhone 7, which is famous for being splash and water resistant, and having a longer battery life, will be available for purchase in Thailand October 21 where it is set to become the most expensive location to buy an iPhone 7 in Asean.