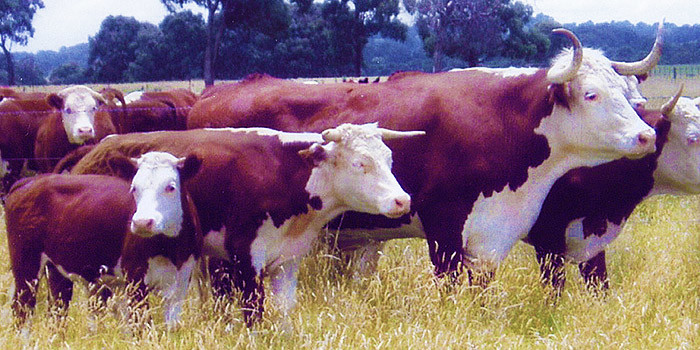 When the livestock carrier Greyman Express pulled into Cambodia‘s only deepwater port in June it marked the commencement of a new trade deal between Australia and Cambodia… almost two years after the two countries signed an agreement on animal health protocols that laid the foundations for the opening of the latest Australia livestock export market .

Aboard the Greyman Express were 2,766 head of Australian cattle destined for Cambodian SLN Meat Supplies, who has spent $22 million dollars constructing an 11,000-square-metre (118,400 sq.ft) facility comprising feedlots and an abattoir in Preah Sihanouk province’s Prey Nop district that comply with Australia’s Exporter Supply Chain Assurance System (ESCAS), a regulatory regime requiring exporters to take responsibility for the health and welfare of livestock along the entire supply chain through to point of slaughter.

With the aim of not merely serving local, but also the greater Asian market, SLN Meat Supplies managing director Hor Sim Leang told the Cambodia Daily that Australian beef slaughtered in Cambodia will be up to 40 per per cent cheaper and fresher than imported frozen meat, “so middle-class and poor people will be able to afford it”.

According to the company heavy slaughter-weight cattle from the $3.9 million shipment will be processed into beef cuts within about a week of arrival, with up to 70 per cent destined for sale in China, Thailand, Vietnam, South Korea, and Japan. Younger feeder stock, some as young as 18-months-old, will be kept for up to 100 days in feedlots attached to the abattoir, which is operated by Australian staff and management and features the latest German-made slaughtering equipment.

SLN Meat Supplies plans up to four livestock export deliveries from Australia per month and has put in place a robust logistics network to ensure the Australian beef is hygienically stored and transported to the kingdom’s mini-markets and restaurants in refrigerated trucks.

While the Cambodia market remains small, the opening of the country to Australian livestock exports comes at a time when Australian exporters are seeing a decline in sales. According to Meat & Livestock Australia the country shipped 14 per cent fewer cattle for slaughter in the 12 months to June 30, 2016 than the year prior, with those to Indonesia, Australia’s largest livestock export market for slaughter cattle, dropping by a hefty 24 per cent.

For Cambodia the trade deal not only creates 500 jobs for local people, but also lays the foundation for an entirely new industry adhering to the tough standards that Australia demands from those it sends its cattle to. In June the Australian government ordered two Australian livestock exporters to suspend shipments to three feedlots and 18 abattoirs in Vietnam after disturbing video emerged of workers there bludgeoning Australian cattle to death with sledgehammers. A further six Australian livestock exporters remain under investigation.