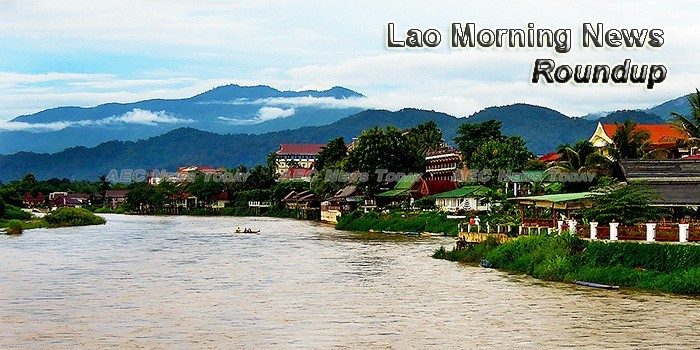 Are Cambodia and Laos Really Any Closer to Resolving Their Border Dispute?
Despite some incremental progress, deeper questions remain unresolved.
— The Diplomat (paywall)

Out-of-place petrol stations given one year to move
Petrol stations that open for business near an existing facility or are too close to a residential area must move away within one year from now, a senior government official has said.
— Vientiane Times