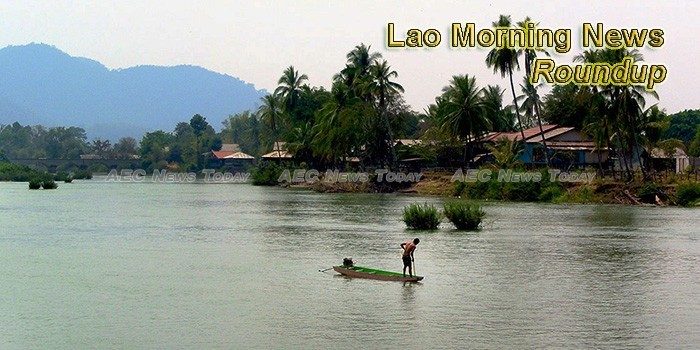 Tourism in Laos thriving, given small population size
The number of people visiting Laos is high compared to neighbouring countries if the nation’s population size is taken into account, as tourist arrivals are more than half the size of the total population of Laos.
— Vientiane Times

UN Committee Set to Examine Civil and Political Rights in Laos
A U.N. review of the rights record of Laos scheduled for July should look closely into the condition of civil and political rights in the Southeast Asian country, focusing on reports in recent years of forced disappearances and harsh prison terms handed out to critics of the country’s government, two Paris-based rights groups say.
— Radio Free Asia